n June of 2018, the WHO officially classified Gaming Disorder as a psychiatric disorder, with the protests from major gaming companies worldwide. Players and people were generally confused: what does constitute internet gaming addiction? Is it just simply spending a lot of time playing?

Dr. Lin and his research team, using the International Standard “IGDT-10” questionnaire, investigated 8110 adolescent gamers in Taiwan. The prevalence of gaming disorder was approximately 3.1%. The results of this research were officially accepted by the Journal of Behavioral Addictions in August 2018. Dr. Lin’s research team using standardized structured interviews investigated over 8110 students who have played internet games from elementary, junior high, and first year high school students from 169 different schools using the definition of “Internet Gaming Disorder” as defined by the American Psychiatric association in order to determine the cutoff for the “IGDT-10” questionnaire. The interviews had three key principles of diagnosis: 1) compulsive use 2) impaired daily functioning 3) symptomatology over 1 year, and not just “spending too much time playing.” This more objectively evaluates the pros and cons 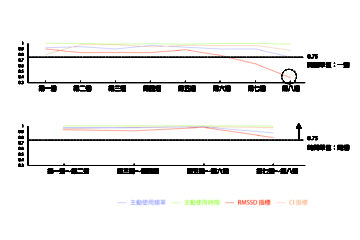